My experience as a Service Learning Fellow in Professor Jenni Owen’s Policy in the Bull City class has provided a unique glimpse into the wheels turning on the backside of public life. In the policy sector, many different agents are working to make social and political change—each with a certain sense of goodness or justness in mind. In the grander scheme of things, this work itself is a form of community engagement or community service, and perhaps the most often overlooked. While it may not be the stereotypical form of working for social justice, it is worth not ignoring.

There is often a distrust around policy—or anything having to do with political legislation for that matter. Many of the students brought with them to the class much trepidation and pessimism toward policy and policy-making. That mistrust is not entirely unwarranted, but is often misplaced or overdone. There are certainly policy-makers who are clearly marred by their own self-interest or the special interests of others. I will not name names, but this topic was a popular one in the most recent presidential election. Some sectors of the policy world are driven by power games, no doubt. The lesser-known, but equally as important, policy-makers—especially those on the local level—often buck this trend, however, and in inspiring ways.

The class had a chance to meet a number of these, most notably the incoming Durham County Commissioner, Heidi Carter. Having served on the school board for over a decade and been active in the community since she landed in Durham after graduating from Duke in 1983, Carter carries with her a deep passion for the Durham community to thrive. She has spent countless hours fighting for Durham’s schools, seeing it her civic duty to make public schools a place where all children can thrive. She also has a passion for public health and how Durham can make progress on that issue. Regardless of the political intent of her policies, the work she does is clearly earnest and life-giving for her. Carter is an example of what real community engagement can look like in the context of the political sphere. Often times we see the most blatant corruption and dysfunction of our political systems, but fail to remember that there are people like Heidi Carter whose utmost desire is to see her community thrive.

This realization has shaped my own sense of community engagement through politics in positive ways. While I had often discounted the idea of politics actually being an effective way of achieving welfare for society—or, in my view, making this the kind of world which God intends—I now understand how important it is to have politicians—especially locally— advocating for one’s community. 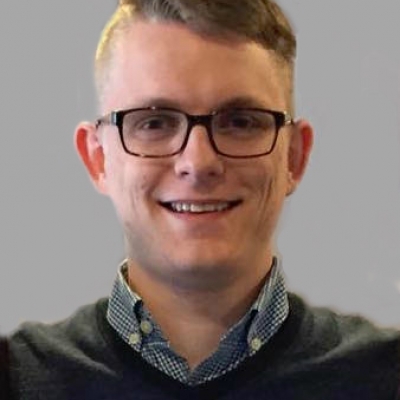